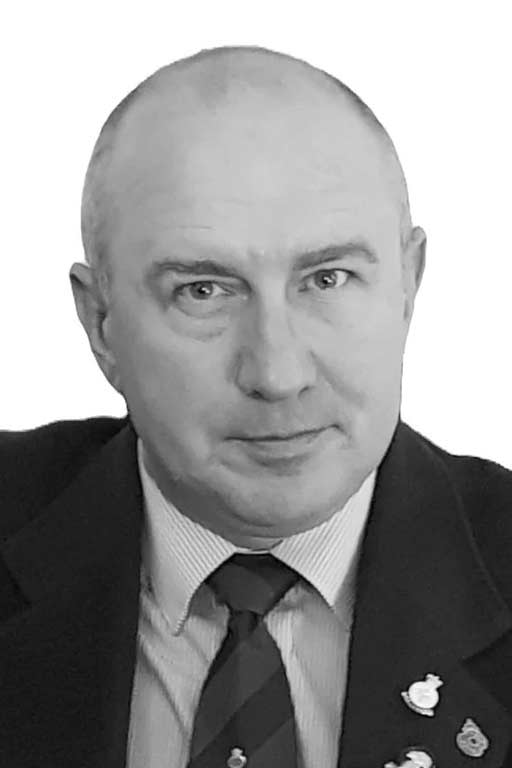 On leaving the Police in 2008, he became a Trainer for an industrial safety training company. Providing confined space & work at height training to onshore oil and gas industry, wind turbine access and evacuation courses to wind farms, and training at various mine sites across Australia.

Returning from Australia, Gary took up the role of Training Manager for Total Access (UK)Ltd and Spent nine years in the role, managing a team of 13 trainers before joining the team at WCC West Coast Group and QAB Systems.

Connect with Gary on LinkedIn 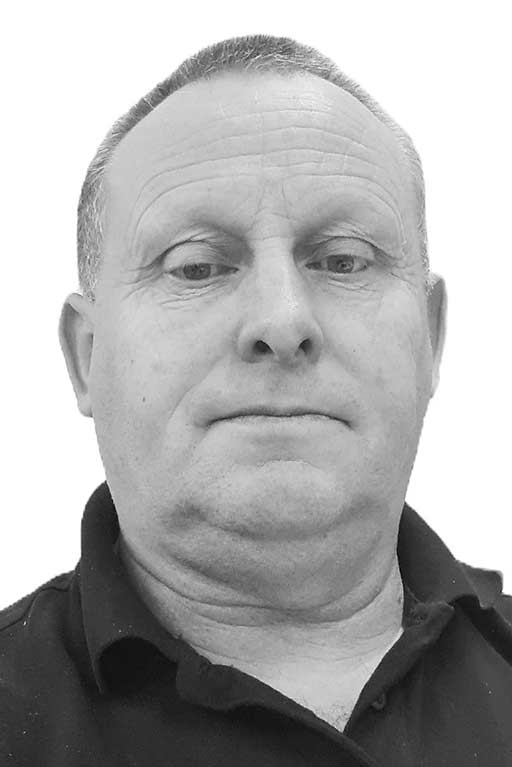 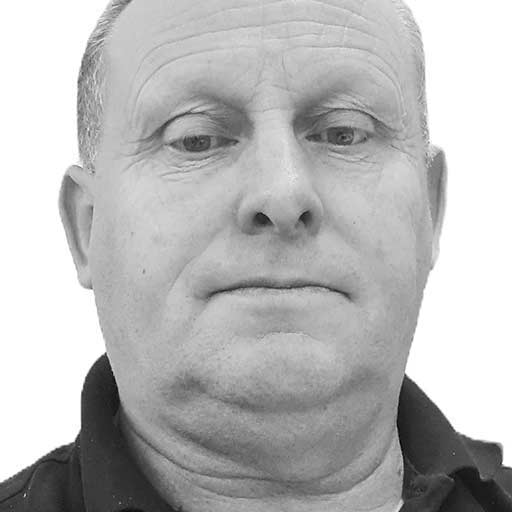 Duncan trained as an Electrical LV and HV Jointer for 6 years working across the UK.

He then moved on to join Total Access / Arco specialising in selling fall protection, training and equipment, covering Northern England and Scotland for 12 years.

Connect with Duncan on LinkedIn