The importance of tool tethering 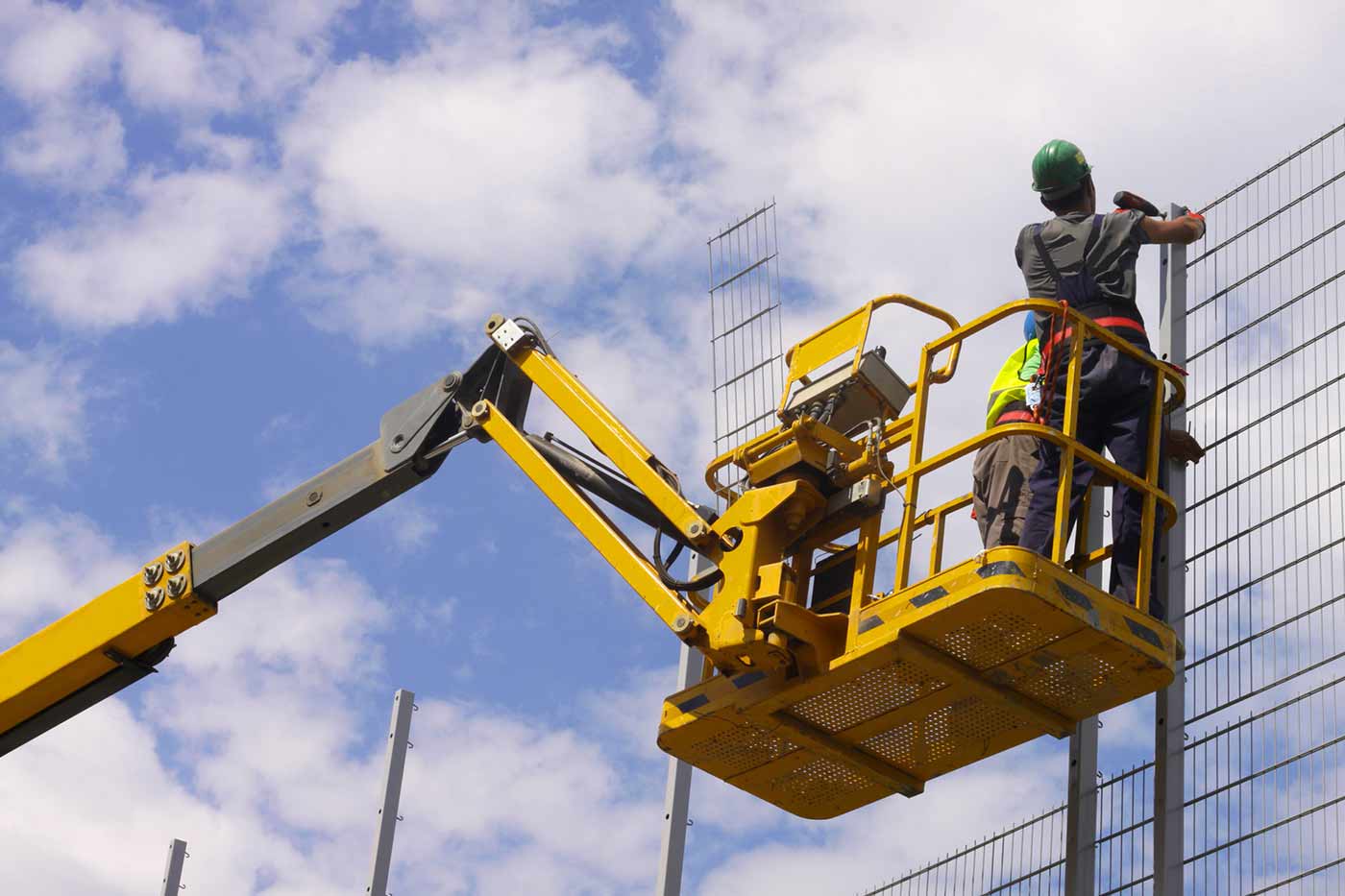 A bit of basic physics dictates that a dropped object will reach its terminal velocity after roughly 5 seconds of free fall. In the case of a freefall parachutist, their terminal velocity would be between 115 and 125mph. The parachutist obviously has a method of reducing his speed before he reaches the ground. In the case of dropped tools and equipment, the dropped item will reach the ground without slowing, possibly ricocheting off scaffolding, injuring, and even killing.

Recent statistics from HSE’s RIDDOR Report 2017/18 show that dropped objects still rank in the top 3 of the UK’s workplace killers. Falling objects also accounted for over 7,000 reported non-fatal injuries, with 75% of them resulting in over 7 days of lost work time each.

In the UK currently, there are currently no regulations that require the mandatory use of tool tethering when working at height, despite the HSE Working at Height 2005 guidelines stating, “every employer shall, where necessary to prevent injury to any person, take suitable and sufficient steps to prevent, so far as is reasonably practicable, the fall of any material or object.”

This is obviously an issue that causes massive personal and financial loss to both individuals and businesses. Scaffolders and steel erectors were the pioneers of the common sense approach to “Tool Tethering”. This was initially to prevent them from dropping the tools and having to climb numerous levels to retrieve them. Even Astronauts use tool tethers, they can’t retrieve their tools if they lose a grip on them.

Tool tethering was historically done with bits of string, tied to the user and then to his tool, a simple solution to prevent injury to personnel on the ground and the traumas that can follow. The 21st century now provides us with the ability to manufacture products as a solution to tethering, we can find tethers that will attach to most power and hand tools.

Whatever your tool tethering needs are QAB Systems can help with access to the top UK providers in this equipment. Get in touch here.